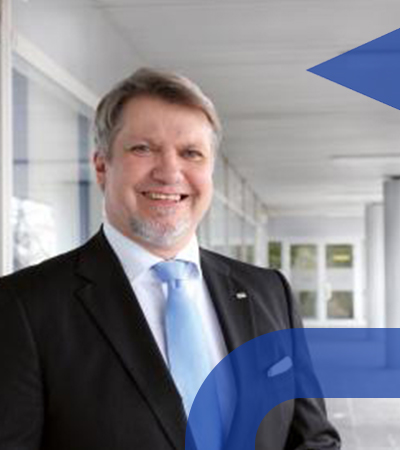 Frank Albe (born in 1964) studied economics and politics in Braunschweig after graduating from high school. After his preliminary diploma, he moved to Göttingen and completed his studies in business administration with a degree in business administration. After completing his doctorate, Albe moved to TUI GmbH & Co. KG, where he was responsible for the tour operator Europa Mitte as well as the hotel and destination investments as head of investment controlling for the TUI Group. Since 2000, Albe has held a professorship for general business administration, in particular tourism management and controlling, at the PFH. In 2003 he was elected to the office of Vice President. In autumn 2014 he was elected President of the university. In addition to the directive authority inherent in the President, he is responsible in particular for the areas of research and transfer. 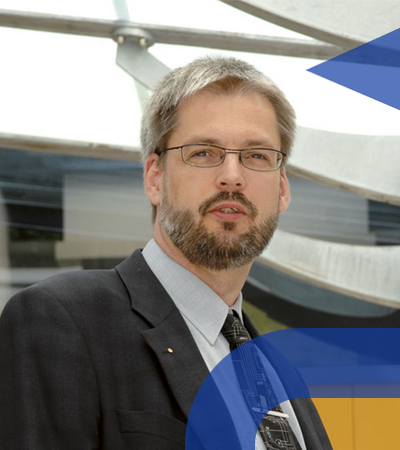 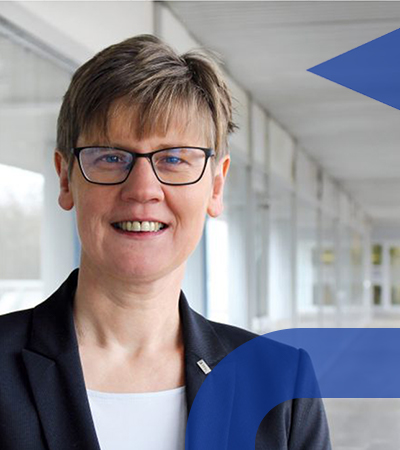